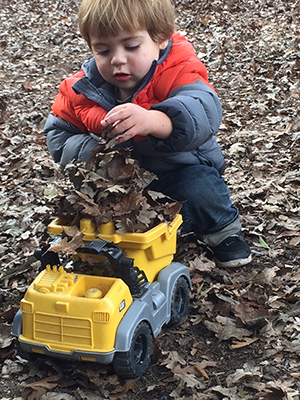 The symbol of Early Education Federation is a woven mat. This represents the weaving together of diverse groups with their own unique philosophy and structure – united by similar aims – promoting quality early childhood education and supporting families in Aotearoa/New Zealand.

We are a unified advocate for children’s rights to quality early childhood education.

Early Education Federation will be:

The objectives of the Early Education Federation are:

This group was made up of representatives from the NZ Childcare Association, the NZ Early Childhood Workers’ Union, the NZ Free Kindergarten Teachers’ Association, the NZ Free Kindergarten Union, the NZ Playcentre Association and the Te Kohanga Reo Trust. They identified the initial aims of the Federation as promoting, enhancing and developing early childhood education through discussion, public awareness, political lobbying and mutual support. A detailed proposal was developed, setting out options for the Federation’s structure and its operation. The proposal was agreed to by each of the individual organisations, and a Constitution was drawn up. Although the group continued to meet regularly, the first Annual General Meeting was not held until 1991. At this meeting, a commitment was made to widen the membership and invitations were sent out to all the major national organisations with an interest in early childhood education. By 1994 membership had grown to 13.

In 2005 the Federation drew up a long term Strategic Plan and later that year as part of a goal to become more influential, renamed itself as the Early Education Federation.

The Federation continues to work toward meeting its strategic plan goals by making submissions to government on issues of common concern, leading campaigns, taking delegations of sector representative to members of parliament and by meeting regularly with government ministers, and government department officials. Membership now stands at 16.

To provide a platform to debate issues of current interest and importance to the early childhood education sector.

Expectations and Standards of Behaviour