Participants at the February 2010 Early Education Forum spent time recalling some of the more significant events in the sector’s journey. The following record was developed as part of this process 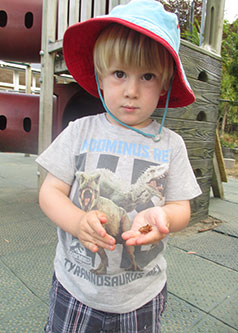